New research from savings platform Raisin UK reveals that nearly half of Britons don’t have a savings accountwhich means they are not investing in their future.

For those who have a savings account, more than a third of people say they NEVER check interest rates to compare with other savings accounts. This means they might not be getting their money’s worth by neglecting to shop around for a better deal.

Get the complete Henry Singleton series in PDF

Get the complete 4-part series on Henry Singleton in PDF. Save it to your desktop, read it on your tablet, or email it to colleagues

SPAC bubble collapses as investors buy back in record numbers 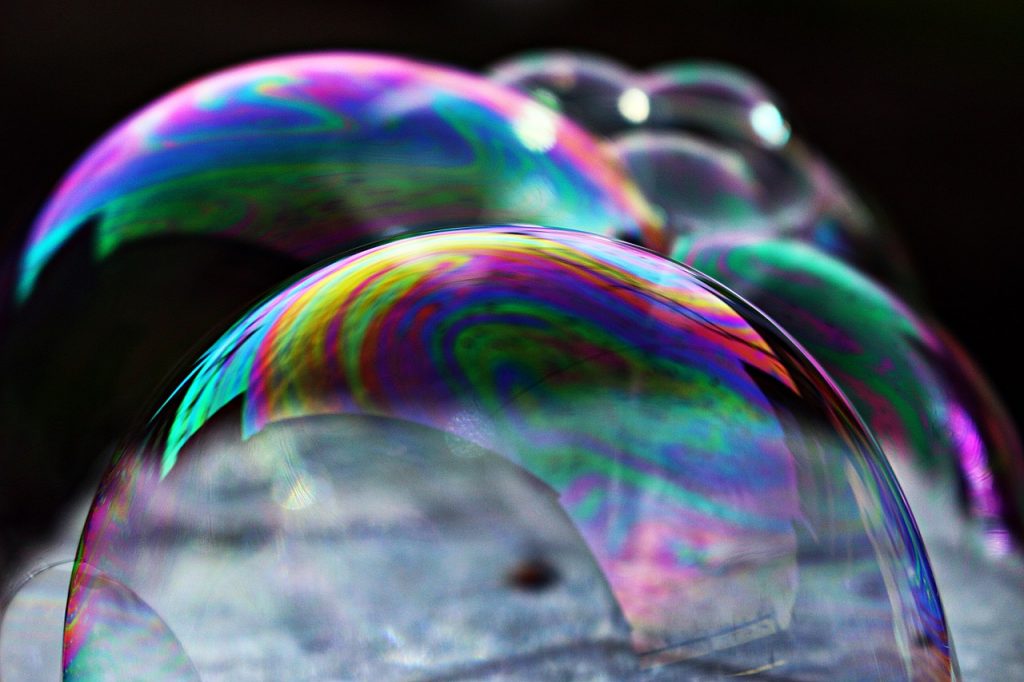 Although interest rates have been less than impressive for some time, there are still savings accounts with better interest than others. Raisin UK reports that more than half of Britons do not check interest rates before opening a bank account. 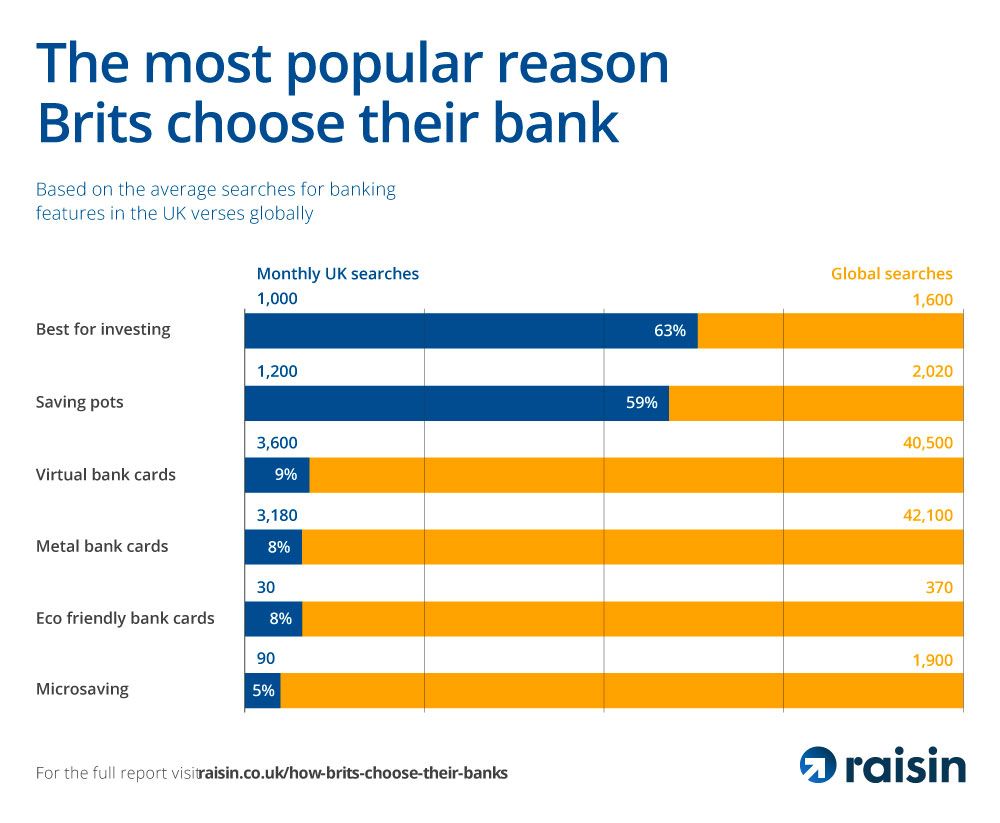 We stick to what we know

The study also shows that 35% of people stayed with the same bank account they opened with their parents when they were still children – that’s a third of all people in the UK.

What is even more shocking is that for people under 35this figure becomes more than half!

“It’s amazing how little importance people place on such important factors as interest rates. Shopping around and putting in the effort to find the best deals for your potential bank accounts really makes your money work.

At times like this, it’s really helpful for people to passively increase what they have in their bank accounts. The data leads us to believe that people are swayed by certain aesthetic attractions like metal cards, but it’s important to make sure you’re looking at the important features that will really make a difference.

Savings accounts as a whole are a great asset to have in your financial arsenal. One of their biggest benefits is how they help you prepare for emergencies. No matter how much you earn, a “rainy day fund” is crucial because, as we know, we can never predict what will happen next, and a savings account is the perfect place to keep it. because it is protected. Savings accounts also help you spend less money, by reducing the temptation and removing the ease of just tapping a card. ” 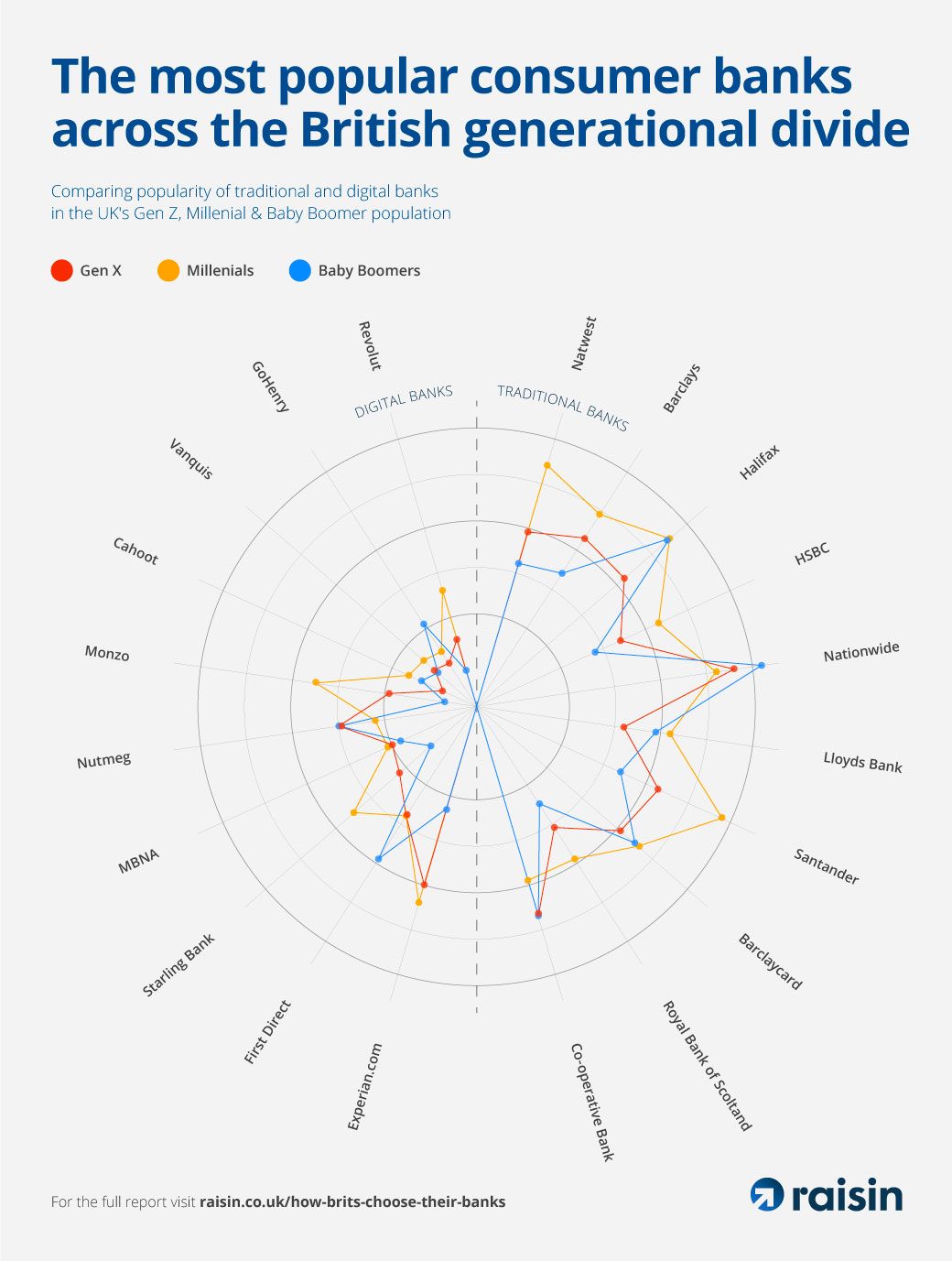 We are the UK savings marketplace for Raisin, one of Europe’s most successful technology-driven financial services companies.

We connect you with a range of banks offering deposit-protected savings accounts with competitive interest rates, making it easier for you to grow your money.

A seasoned FS professional with expertise in GM, Sales and Marketing, Kevin has held a variety of management and leadership positions over the past 20 years.

Kevin has been employed by a number of leading UK brands including Bank of Scotland, Halifax and Birmingham Midshires where he was responsible for sales and marketing for their savings business. Kevin’s early days were in corporate banking and in 2001 he was appointed “Affinity Manager” for HBOS where he was responsible for a wide range of third party relationships providing credit cards, loans and savings products to companies like AA, Aviva, Sony and British Gas. In total he managed a portfolio of 70 brands with a team of 50 and held directorships in a few joint ventures and was responsible for a multi-million pound P&L.

Since then, Kevin has conducted negotiations with Raisin GmbH and a deal was announced in September 2017, where he co-founded Raisin UK, which is now part of one of Europe’s leading Fintech companies.

Martin Lewis Money Show: Tips for Anyone with a Savings Account

Money saving expert Martin Lewis lifted the veil on savings accounts this week on his show. ITV’s weekly Martin Lewis Money Show sees the financial reporter answering questions from “portfolio watchers” up and down the country, and tonight he gave some great advice for those with savings accounts. On Thursday evening, he pointed out that […]